WHY DECEMBER IS THE PERFECT TIME TO KICK-START YOUR FITNESS AND HEALTH REGIME!

Today is the perfect day to start doing something for yourself: joining the gym; going for a run; trying your first hot yoga, yin yoga or power yoga class! Right slap bang in the middle of all the festivities. Think about it for a minute, you are probably a bit stressed or a bit toxic and need to offload some of that via a great workout or an hour of yoga zen – plus we are all eating and drinking more than we should so where are all those extra calories going? Right now, anything you do to ‘move’ more will help you with some serious ‘damage control’…think stairs rather than elevators…..simple choices……..but calorie/energy burning! 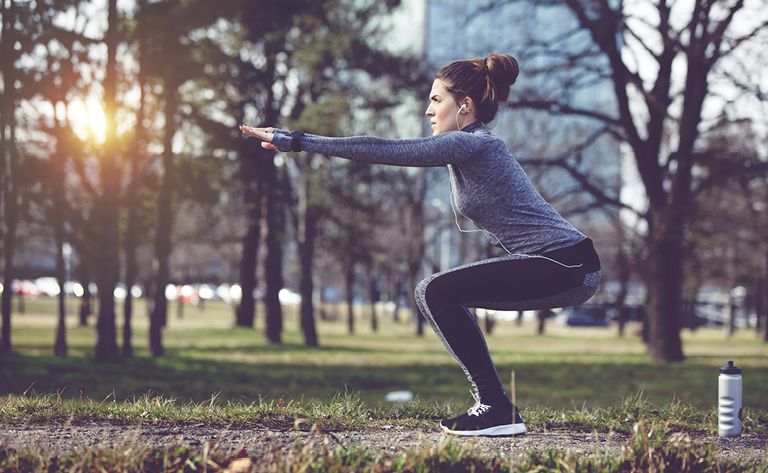 Apparently we eat a day’s worth of calories in one sitting on Christmas Day and that’s without the drinks, snacks, chocolates and left-overs later in the day. For a lot of people there is a mindset that says, ‘stuff it, I’ll wait until the New Year to get fit and eat less’ and they spend 10 days over Christmas and New Year eating and drinking with abandon. Depressingly the stats out there state that it takes us 3 months to get rid of the Christmas weight gain – 3 months of hard yakka! And then the Easter hols arrive, and you are back to square one! ….Treadmill….literally!

Some of us won’t last 3 months anyway, as January the 12th is officially the day most people give up on their New Year’s resolutions. This info comes to us from ‘Strava’, the social network for athletes, who analysed over 31.5 million global January activities and were able to pinpoint ‘the day’ motivation is most likely to waver and it’s around the second Friday in January, which is known as ‘Quitters Day’! 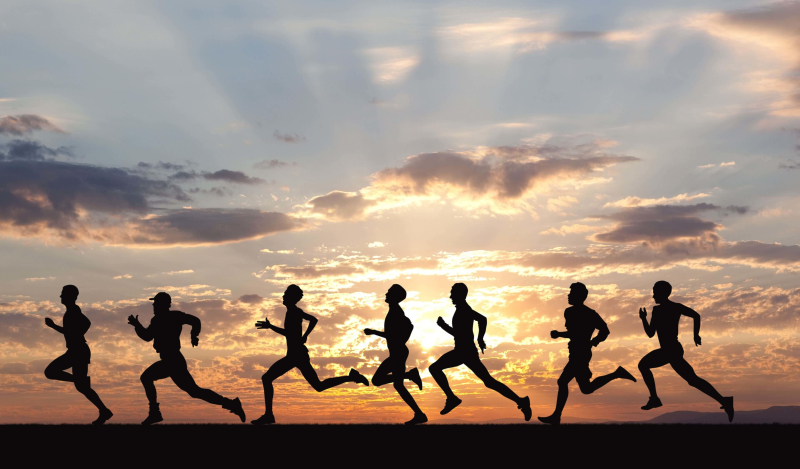 December means a lot of running around and shopping, plus attending more social things, trying to get things finished at work and, generally, it’s one of our busiest months, but it’s also quieter at fitness classes, especially between Christmas and New Year. I mean most fitness centres are still open nearly every day during December, bar the official public hols, so it’s a great time to join and enjoy the smaller classes, the ‘calm before the storm’ of January’s ‘flashmob exercisers’!

So if you’ve been thinking about doing something new: running, yoga, trx etc. then why not start now and immediately feel better, calmer, less stressed and more in control of things. With all the socialising and exchanging of gifts full of chocolates, cakes and sweets, it can also become an excuse to just continue eating badly and consuming things you’d never usually have: chocolate for breakfast, straight out of your advent calendar, and Christmas cake and mince pies for morning tea, followed by a chinese buffet with colleagues for lunch and a processed take-away for dinner!  Always remember you are one meal away from feeling better, so if you’ve indulged, make the next meal really nourishing, healthy and satisfying. 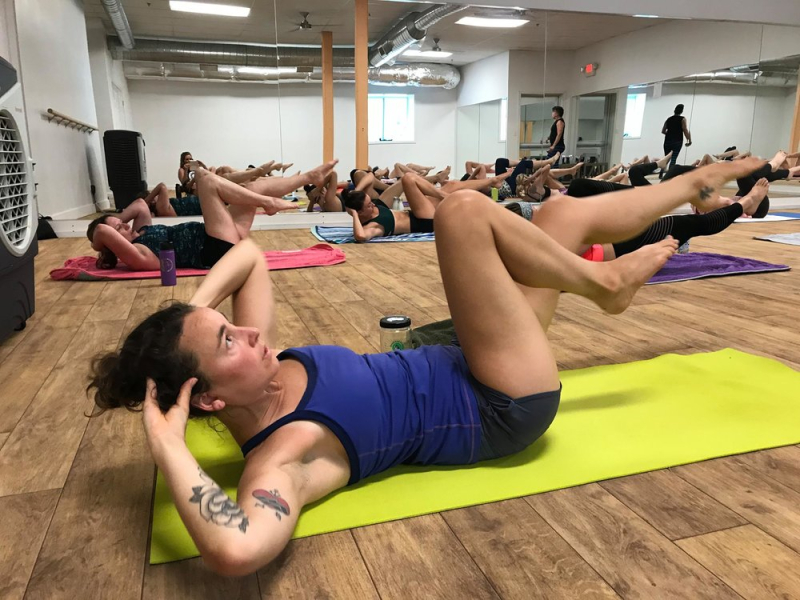 We’ve just finished the 12 days of Christmas Hot Box challenge, which saw us trying to do 12 classes in 12 days in the Hot Box. Some of us did 12 days straight, others did a few doubles to make it and some were derailed with sickness, but we all signed up with the intent and commitment to try, and just getting to put a little tick in a box everyday felt good – our own little ‘Advent calendar’- and our focus shifted to how will we get to tomorrow's class and negotiating things to make it happen, so you kind of forgot about the craziness of this time of year.

We’ve still got half a month left to get going and get moving, whether it’s for 20 mins or more! There is no time like the present, and certainly any form of yoga or TRX is a present to yourself, from yourself – a thank you, a gift which your body and mind will love you for. Don’t wait till January to start your health kick or fitness plan: tomorrow is the perfect day! 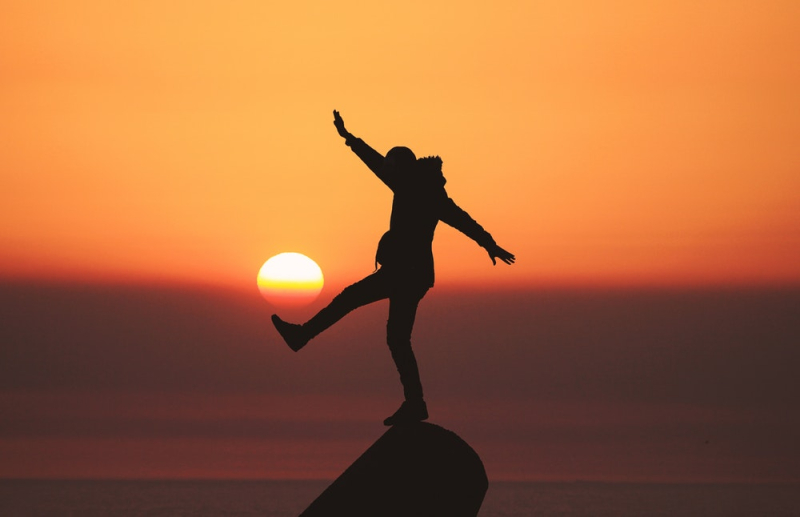 December workouts hot core hot yoga motivation to train in winter power yoga TRX training winter workouts yin yoga
WHY DECEMBER IS THE PERFECT TIME TO KICK-START YOUR FITNESS AND HEALTH REGIME!2018-12-162019-10-31https://heatfitness.co.uk/wp-content/uploads/2016/09/heatfitnesslogo-dark-3.pngHeat Fitnesshttps://heatfitness.co.uk/wp-content/uploads/2016/09/heatfitnesslogo-dark-3.png200px200px
About
Jack and Jules
LIFE IS A BALANCING ACTWeblogs, Workouts
A NEW START! BRING ON 2019!About us, Weblogs